Into The Caves or Mining The Mountain

The continuation of a continued story for stuff. Volkorn and Dranas have taken up the Mining Skill. Stug kills off some bears to the South and killing the bears he can. He collects these bears and then heads to the Merfolk of The Lake. He starts to stuff the bears down the hole into the water. Stug is greeted by the voice again from the Merfolk. He gives them offerings but the bears are denied and the Merfolk require live humans as the offering. Stug inform them that he will provide.

While the rest are doing their thing Daryl decides to head out to Kobm to get these tattoos he has head of. Volkron and Dranas continue off to the Elvish City of Aetheral. They notice that the entire bottom section of the tree there is no old Elves to be found. Volkorn is very intent on finding an herbalist shop, he looks high and low for a guard but does not find one. He then look to the closest kids and grabs him and starts to shake him asking "WHERE IS THE HERBALIST SHOP!!!". The frightened kid talks back in elvish as he has no idea what Volkorn is yelling. Dranas finally helps out for once (

:P ) and asked the kid where they can acquire some Herbs. To which the child replies Amirs is the shop for them.

Volkorn attemps to buy Black Lotus and is able to do so but the quality is very low and it is all shredded up. Volkorn is also informed about how hard it is to self grow the herb and how even harder it is for outsiders to get seeds for the plant. Volkorn shows coin to gain Amirs favor and it appears to pay off. Amir is willing to try and find some Black Lotus Seeds for Volkorn. This is due to the entire Herbalist of Aetheral would take 6 months to grow the amount he needs. SweetChuck also gets some good strands of Glow Weed and growing help that she has learned.

Daryl has been provided gold from Caiden to follow his dreams and heads off to Kobm again with his gold he acquired. As he enters he is also seems to have company, but it is none other than the lead singer of UHH!. He tries to make friends and gain an autograph.

Come and find out the stories and minor adventures of the RODss!

Into The Caves or Mining The Mountain - MP3 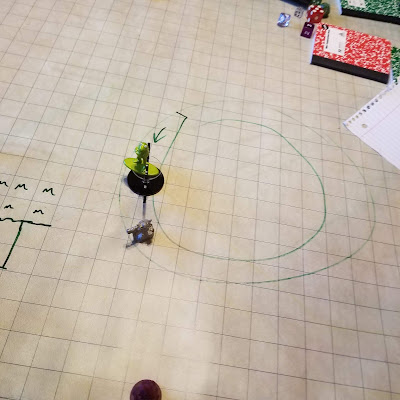 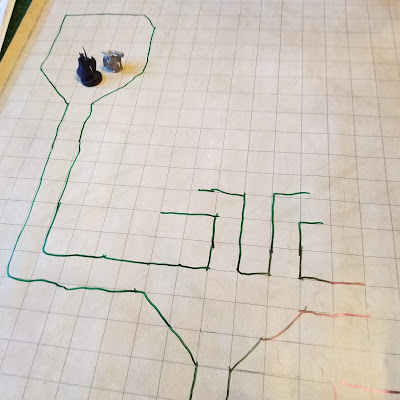 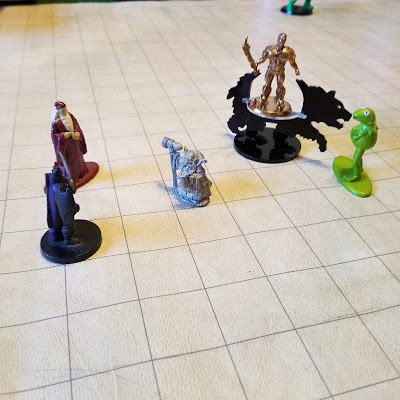 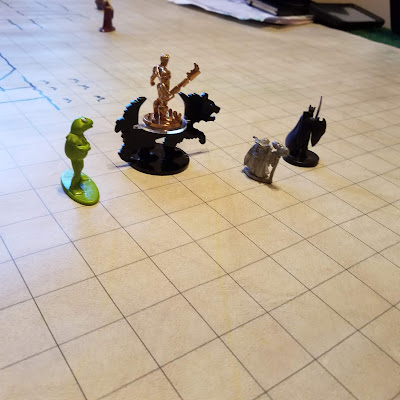 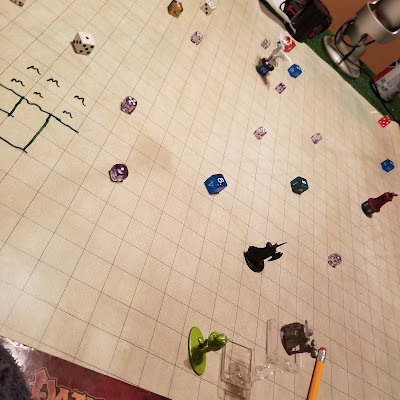 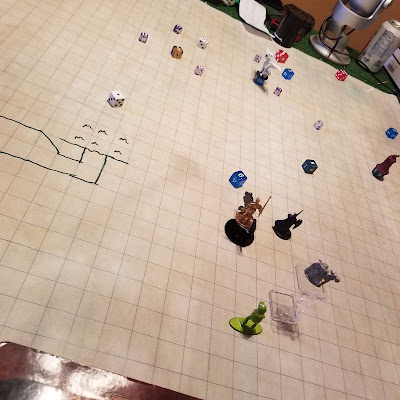 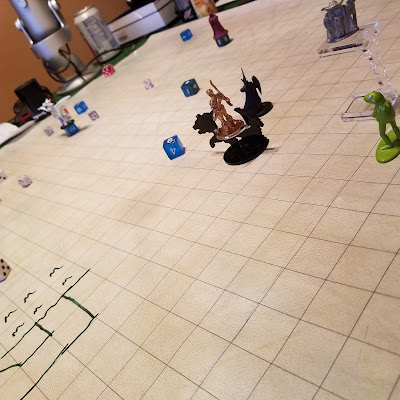