Full Speed Awesome Or Can You Trust Him

The graveyard was set ablaze! Stug strategically retreats but curiosity got the best of him, or should I say the adult beverages that are 8% got the best of him.This session starts off with the group stuck in a passage from the main memorial stone in the grave leading below.

Here they notice the graves of first known founders of Morkans. But there is a stone in some of the graves which seem to go to a hole that may be the source of the katans monastery..or not..but there is only one way to find out and thats what the RODs plans on doing! After much thinking and deliberation stug goes on recon mission to where they believe the final stone exists. After a vivid description on where the group must go they plan their attack and go for it... I don't want to say much about what happens but its well worth seeing Stug get shit-face(if I'm drunk in real life I'm drunk in game!) and get takes one for the team. Dranas decides his time to act is now, and cleanly cuts Stugs bed follow in half!

After getting the final and reaching back to the grave Volkorn informs everyone that once this is in place they have little time to escape before the portal to this planes is closed off. Everyone nods, the stone is set, and the group teleports as the planes starts to shake. Volkorn casts his animal companions and leaps through the portal, stug decides he will be Gandolf and stays behind to fight the waves of demons rushing to the portal before it closes!

Here we also get Volkorn giving a recap to our new player, and a realization of the shit show they have been a part of. That everything they have tried to do, for some reason or another, just always goes south and is rarely in the benefit of the people they believe they are helping, except the girls they saved from being eaten by the Gamaru.

With only seconds to spare Stug somehow manages to escape through the portal. From here they group decides to set up camp but Dranas decides to see if he can find the demon that took his sword. While doing so Dranas leaves the hole to find his ship is missing, also there is some dead bodies and a broken wagon. There is only a Goblin sifting through what appears to be what remains of his stuff. Puss Pocket. Stug needs absolutes verification that Dranas could trust this goblin before he asks him to come to their super secret hiding mansion.

After getting to know each other the group rests and takes venture to get their boat back... but turns to a revenge by having the pRODs teleport to locations given to them from Stugs old Nomad buddy. Here they see an empty building, a Building with kids that run for their lives from them. Then there is a small camping group, most in rags, but dont seem to want to comply with people who fly in on horses yelling about boats. One yells out that "Broke Back Bandits aint nothing to fuck with! and Volkorn twitches and is ready to attack.

Come and join us to fill in the cracks as we have an 8 hour adventure! With guest stars as Crazy lady who tells stug he is an idiot!

Full Speed Awesome Or Can You Trust Him - MP3 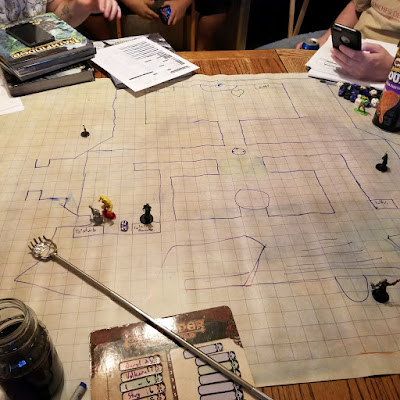 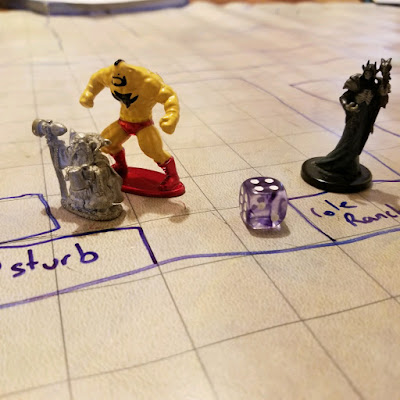 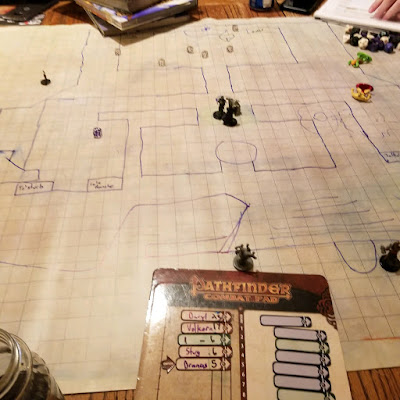 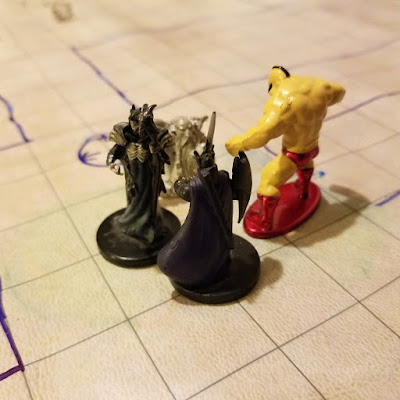 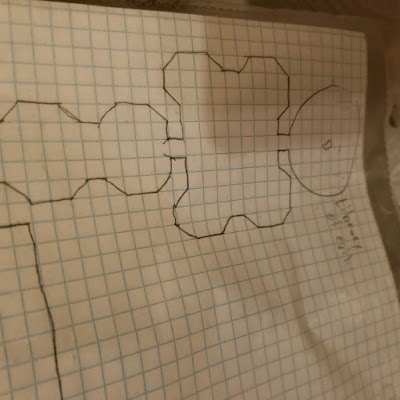 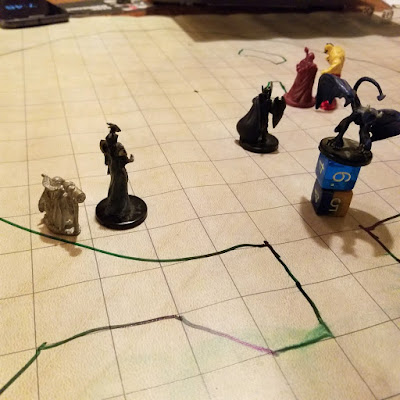 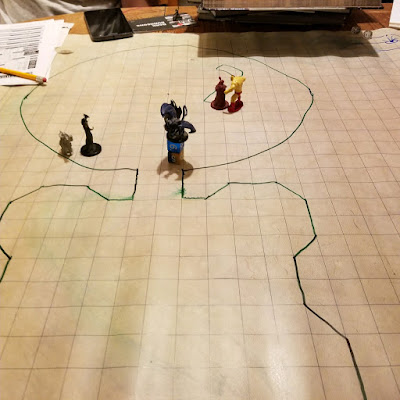 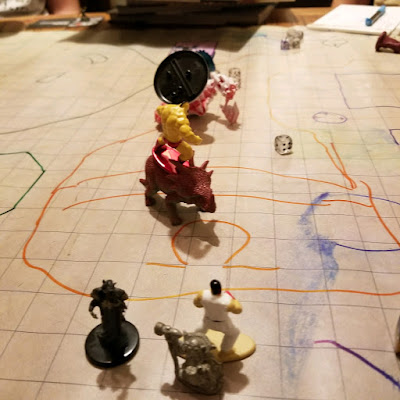 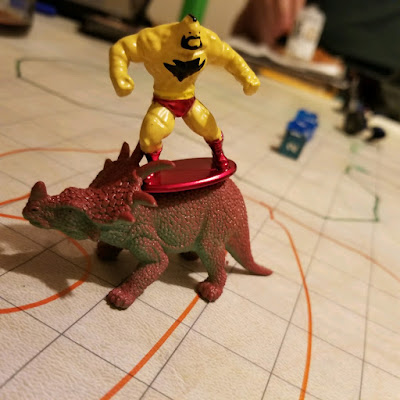 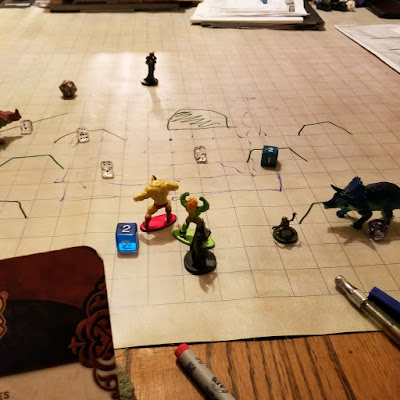 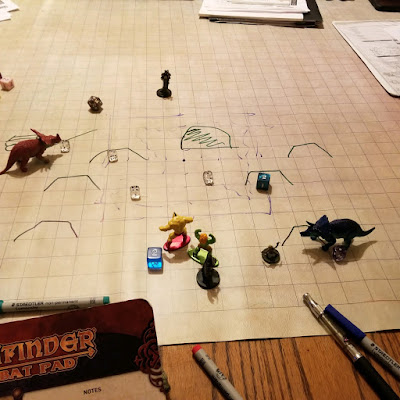