Here there back again or Wait, whats down here?

Here we are again, stuck in a mansion in a planes of Hell. With much thought the group decides to teleport while invisible. And an old GM trick, laying the map down prior to game but upside down, worked! Honestly, I just wanted to move it to make it easier to add more things to the map. They do so, but seem to forget what the layout of this Monastery looks like. The group appear to have a good plan but execute it poorly by making their way back out the front door.

From this point to group takes a nap to replenish in the mansion, again. Daryl always making sure he is drinking his mothers milk, even though he is very bad at guessing the time. But is his guesses good enough? The crew Decides to try this strategy again. Where they do and make their way to the center of the courtyard to find a large hedge with a graveyard in the middle. Door to the north, east, and west. As the group looks around and enters the graveyard their invisibility wears off. With quick reactions of an initiative roll the group sets up for another fight.

The fight was long and a quick fireball the the hedges creates a large fire and smoke, alerting those around them. Plans to escape Stug sinks into the ground once again. but curiously decides to look under the main gravestone with names written on them. Charles, Zelkan, Talkri, To'Sturb, Grebbil, and Cole Ranche.

Here there back again or Wait, whats down here? - MP3 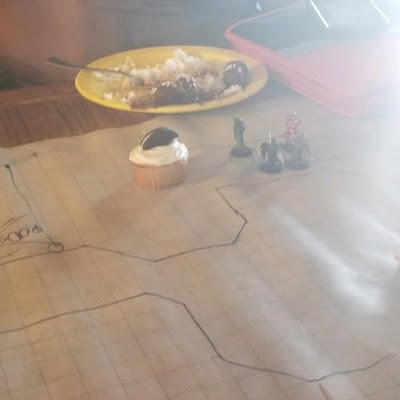 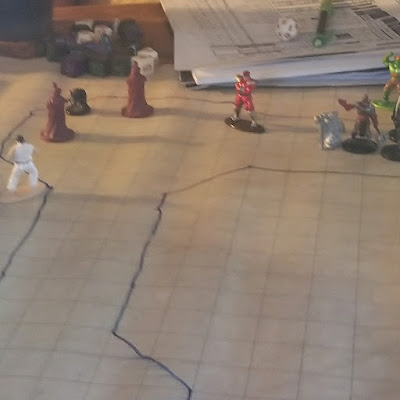 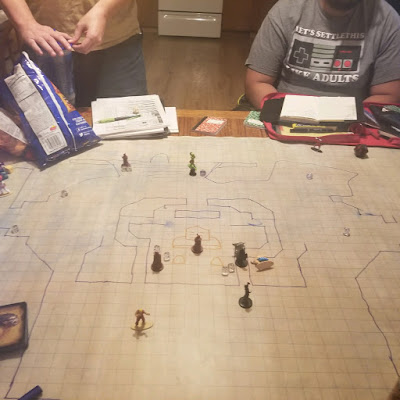 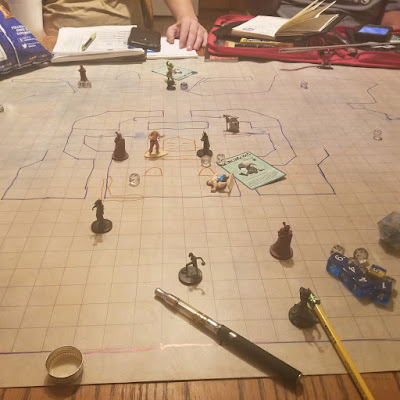 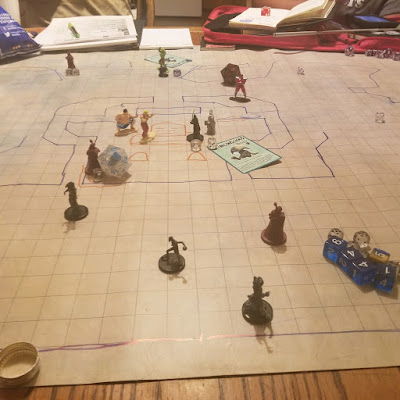 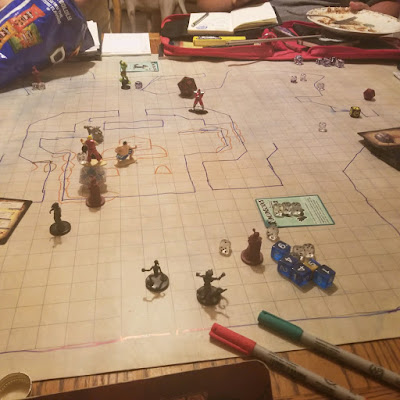 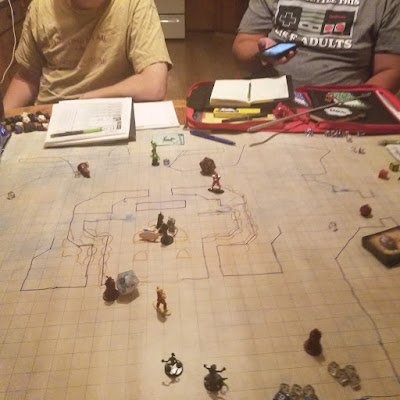 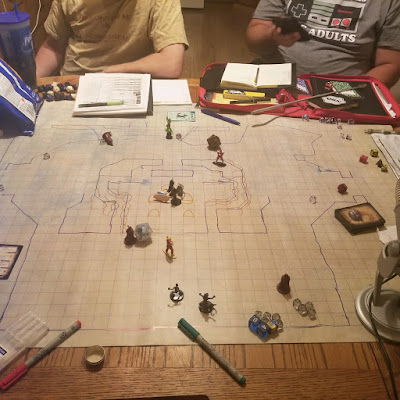