What is this black stuff or Daryl back at it again!

Here we go again! Daryl, the real Daryl, is back. Continuing their decent into The Morkans Stronghold where more and more hellish things await. A door that is wrapped in skin. Stug demands fire, what could possibly go wrong?. After not wanting to mess with the burning door for now the group head off down the hall and into some putrid black sludge. And with stug around you know here is much holding going on. At the end of one section They group finds a gem in a mountain of this sludge. Dranas being Dranas just shoves his hand into it, or at least he tries.

The group continue on to a room of sludge laying below 4 other pillars and a wooden bridge to connect them all. Along the wall a statue of a woman holding a shield. as the group looks around and is bull rushed from a statue interlaced with the walls stug tells Daryl to fly over to the main statue in the room and check it out. Then Shrink it, then bring it to him. Someone raises the Bone golems that lay below in the sludge. What could have possibly happened? Where they always evil? Why was everything stuck down here? Who locked the door? Our hero's may never find out.

Though they easily could. But only time will truly tell what lays ahead for the RODS.
What is this black stuff or Daryl back at it again! - MP3 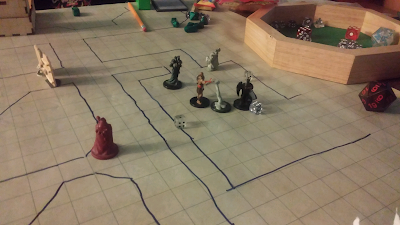 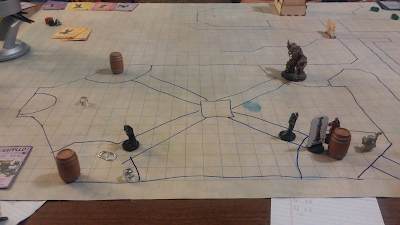 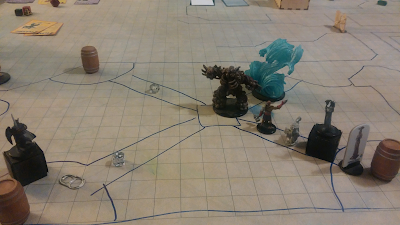 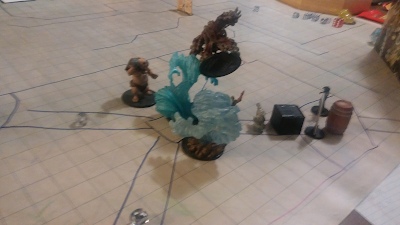 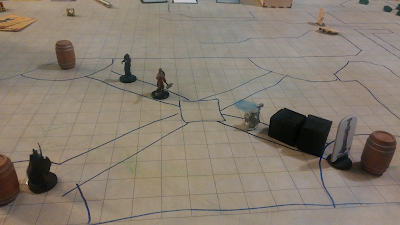 Wizard played right or Where did the witch lady go?

After a week of delay here we are again. Daryl was missing so the Paladin stepped into his role,but could not figure out how to play him as daryl. Then again could anyone really do such a task? The group are able to safely stay in the safe house created by Dani. Who for some reason dissapeared and only leaving her pet dragon, who seems to shows affection towards Daryl, and the safe house.

The group waits for Volkorn to stop being mopey for about a day before they venture forward. They then see a being with tentacles that at the end have claws like a lobster and eyeballs. Come see how the group deals with this first boss and its adds that they dont see until Dranas jumps into action first, as usual, before become aware of the full situation.

I just don't know if he is being suicidal or too arrogant even after the close calls with death. His fate truly lies with his decisions and the roll of the dice.

Watch as stug uses items he hasnt used in a while and finally makes use of them only to find more that lies deep within the Morkan Sanctuary. Will our team ever start figuring out what may have gone wrong? Will Dranas ever search his inventory? Will Daryl burn his party members? And who is at the bottom that is casting such an evil presence? Come listen as the RODs continue their journey into the unknown.

Wizard played right or Where did the witch lady go? - MP3 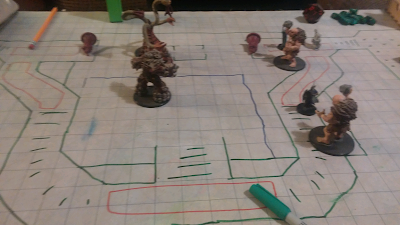 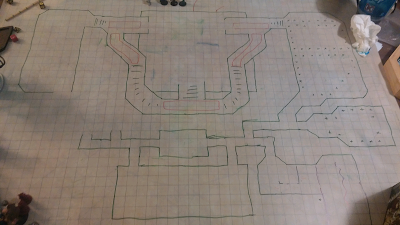