Further! Further they descend into what once was Dwarven mines, now quickly becomes something of far greater concern. Inscriptions on the wall tell a visual tale of giant earth elementals that roam the land, worshiping Torag, "Father of Creation", a deity whom this temple bears service to. His symbol; an upside-down hammer.

The Temples walls and floors are peppered with various fissures from which delicate crystals burst forth. Crystals that glow from light refracted through the fissures, owing sources unknown (outside? or a hidden light source perhaps?). They prove brittle and worthless in coin as they crumble at light-touches like sugar.

The party is immediately descended upon as they enter. A surprise attack round greets a battle-ready party as Stug takes out his whips, Dranas emits a holy aura (the best aura ever), Daryl conjures an aqueous orb, Sweets struggles to..., and Volkorn probably did something too. The party was in good spirits as it seemed things were going to turn out pretty great!
Things would in fact, turn out, decidedly NOT great.
The first round of combat saw Stug take a fat rip of green-fog that causes him to run from battle, fleeing a hallucinatory snake in his hand, SweetChuck attempting to... , and Daryl confidently chugging a mysterious glowing potion that cost him his life, many times. As Daryl lay dying, Dranas does his best to keep him from danger and continues the offense.

Eventually Daryl is able to teleport himself to Caidens Beard. With what strength he can muster, then drags himself upstairs and gives thanks to Lady Luck or Caiden himself as Ronda finds him and takes him in. Stug returns and the other Revengers do not let up, but are met with much cumber as Volkorn finds himself mysteriously in an acidic fog and eventually succumbs to his wounds after a flurry of attacks. SweetChuck meets a similar fate as his attempts to... in battle prove fatal.

Dranas is able to finish the battle, kill the plant, and discover, then pull the lever that reveals the next area.

So, can the party restore itself to its former glory? Will they descend further? Will SweetChuck.... ?
Find out answers to these questions and more.
next time.

and remember the moisture. 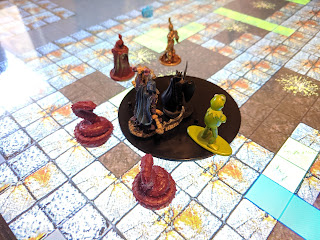 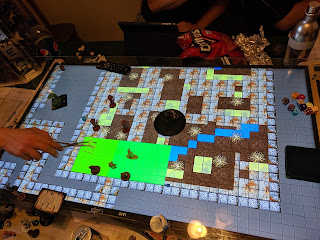 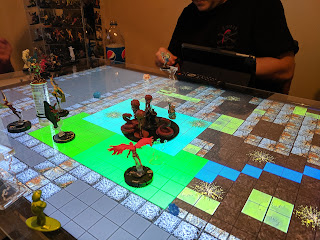 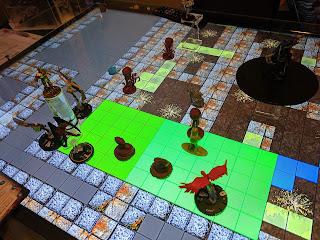 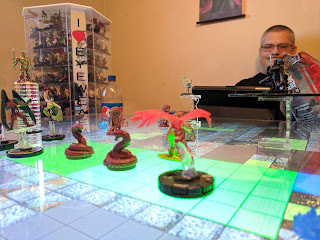 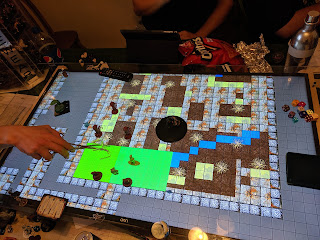 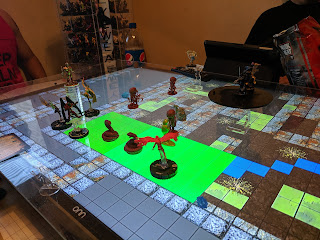 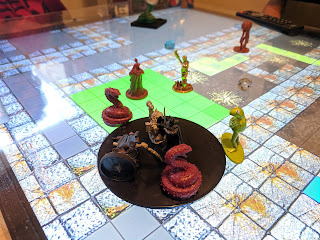 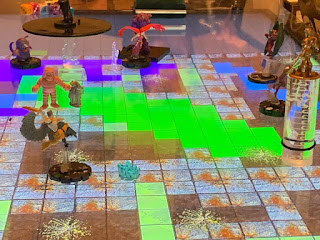 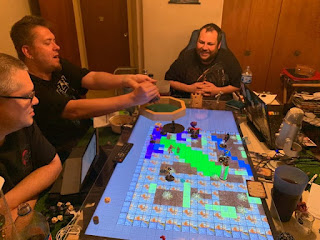 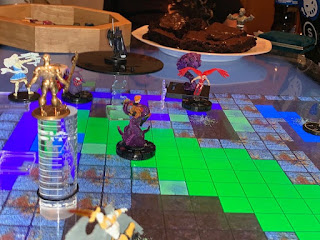