A Fathers Pat or It's a Winnebago

Dayl continues his discussion with his father wanting answers. His fall is convinced he done this for Daryl's own good. To keep him safe and out of reach from a Zarkan that has been torn apart from the lost of his love and his child. He also dives deeper into who Malo, Teegle, and himself were as young kids and their crew was TMZ. He explained their struggle growing up and how they always had each others back. Zarkan was the first of the crew to get into Sorcery and got the others into it as well. They were growing up and strong until one day Teegle seen a fortune teller that seemed to call to him from a distance as it was back in an ally-way. This is when Teegle was informed of a dragons egg in an icy cavern. TMZ convinced they will see a dragon decide to make the journey to this cave. Where they find the egg but are interrupted by the sound of a dragon approaching. The TMZ turned invisible and started to just study them in the shadows. Eventually a Blue eyes dragon came close to Teegle as they were alone and explained that she see's him, this was Stalia.

Teegle eventually was asked when Zarkan turned evil and skipped the when he was had to helplessly watch his love, Saphira, and his unborn child get burnt alive as it went in to defend Stalia. Eventually Dranas heads the the Archives of Nethys to gain more knowledge. Stug goes along and makes an attempt to gain membership for learning languages. Eventually Brother Aaron comes up with the idea for Stug to give him a years worth of advertisement rights and stug gets 5 people to enlist and Aaron will wave his fee's but Stug would still need bring some type of antiquities. Stug agrees.

Eventually the group catch up together and Dranas informs everyone of what he read about. A town called Bradbury. Just north east of Tor'ar and they where family friends of the Tor'ars. He also discovers that they had a fued with 2 other families as well that has lead to multiple conflicts. Also from visiting the town hall he had the additional info on the kids of Tor'ar, one who is Lydia, but also seen from pictures of the Bradbury's that Lydia looks like the mother Nadia Bradbury, who also had a daughter named Nadia. Many theories ensue. But they decide to find the location and teleport there but not before they catch up on where Teegle went.

Teegle appears to be part of the Boat Race's of Oasis. He has a partner named Dom and they are prepping for a big race coming up. Dranas not wanting to accept what he is seeing decides to yell for the group to head to Bradbury. Volkorn complies and they port to a burnt down town to which they would assume to be Bradbury. They head on into the history of some big battle as night is starting to set they see a creepy looking humanoid that is drinking from a puddle of some sorts;This hideous shape has the head of a feral elk with jagged teeth and sharp antlers. Its humanoid legs end in blackened, burnt stumps. They are the Wendigo.

A Fathers Pat or It's a Winnebago - MP3 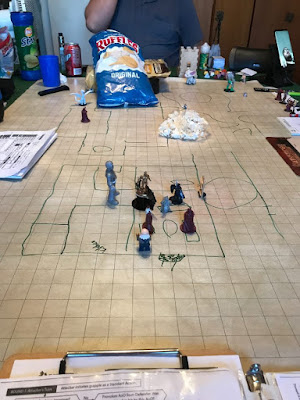 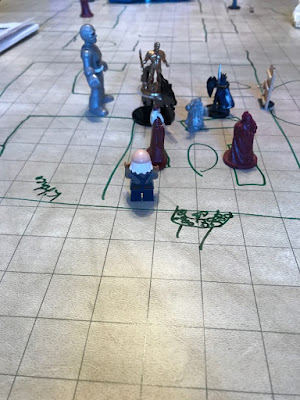 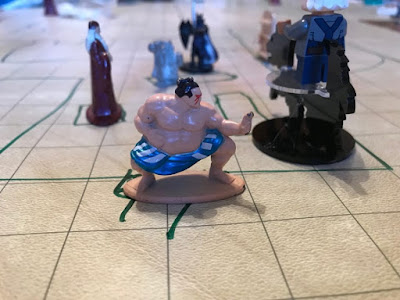 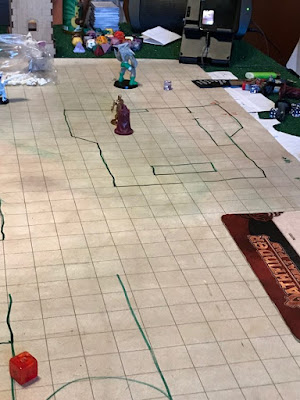 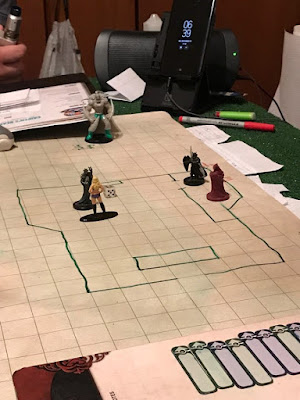 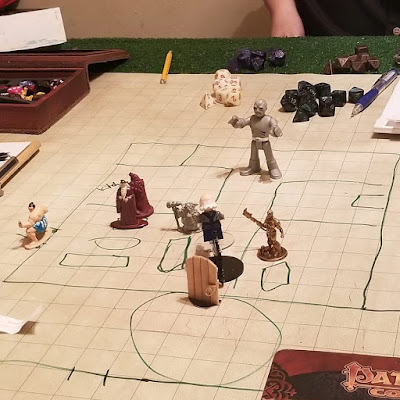 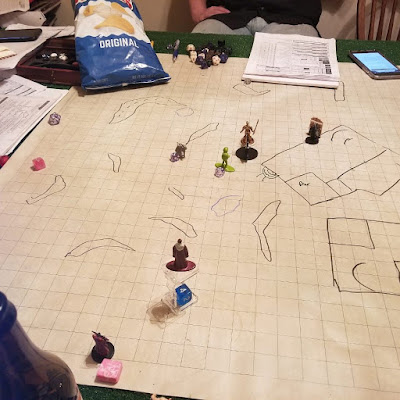