Stugs First Day Of Work Or Are Those Battle Plans

The Journey of RODs continues as the group finished off the Spider Cave and Dranas finds a Spider womans treasure chest the group decide its time to head back to Tor'ar because Stug has to check in for his job. Daryl decides to teleport everyone near the groups, besides Dranas who is fill with jealousy and anger, Chateau Le Pu. He has the brilliant idea of making their bathroom stall into the Mages Mansion doorway. After mucnh talk the group decides this is not the best idea but end up by the dumpster behind the restaurant where they talk about killing people to look up and notice the cooks are outside smoking in ear shot. Dranas at this point has left to try and gain access to the Archives of Nethys.

The group eventually meet Chef Charle and end up discussing him training their paladin how to cook more like a professional cook. He agrees if the money is right and to bring his friend along and they can start whenever.

At the Archives of Nethys Dranas is met with an avid toy collector and comes to find out what the Archives is really all about. Gathering knowledge and sharing it with with like minded people. Though in order to do so you must have 3 people that vouched for you as well as bringing in an item not seen before or knowledge that the Archives lack. He talks with him about his toys and Stug since he has the champions on display as well. He is able to bribe his way past the 3 people and brings the globe of the ancient world to the Archives. From curiosity the man asks where he found said item, which Dranas shows him his map. After jotting some things down Dranas is granted access to the Archives where he starts to study the wonders of the world. And maybe figure out more about Black Lotus.

Stug and Volkorn make their way to the castle to only be shunned off and mocked thinking they could just enter the caster because Stug has a job with the Army of Tor'ar. They make their way to the Army Camp where Stug is granted access but Volkorn is not because he is not in the army. After trying to persuade the guard he is still denied being told his only way in is to join the services. Stug meets with General CloudKicker who talks to him about his men and seems a little reluctant to even have stug in his army. He informs Stug of his people and when they should be expected on when to arrive. He farts as he notices the General having battle formations on a table map.

Stugs First Day Of Work Or Are Those Battle Plans - MP3 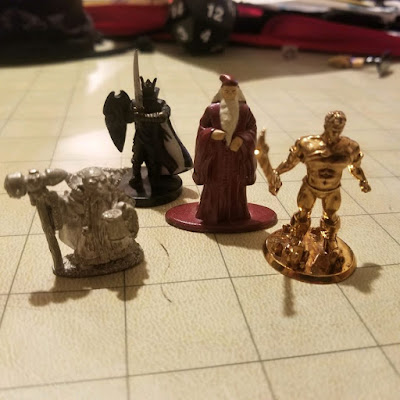 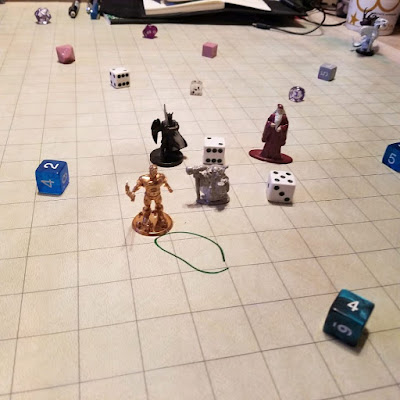