Your Parents WILL Like Me or Let's Head to the Mountains!

Here we have the group, except for Volkorn, signing up for the new Tournaments of Tournaments! With Stug able to join the top 8 of the regular fighters to convert back to the final 16. With the prize of being a wish and also a chance to join the new Armed Forces of Tor'ar. Which will have the chance to lead a small group of men. Volkorn plans to sell the mugs they will make again for this tournament and all the finger brandy and ale he can. As the group preps for the tournament that is days away, Daryl decides its time to head off to Ronda and check on her progress.

Daryl heads to Rondas to show her his passion and to get more familiar with her parents. Which entails him charming them both and transforming as much as he can into a dragon and going to town on Ronda's love box. Afterwards Daryl decided this would be a great time to introduce Ronda to his mother. In doing so Daryl does some investigation about Gavin and his powders and other such things. This leads Daryl to find Volkorn and bring him back to Broken Stone.

From this we find out about the Gavin family name and how he got that name and his half of the recipe. Volkorn at a lost for words and his head filled with many ideas about him being an orphan is able to come up with a compromise were the recipe will stay in the Gavin family name and in exchange can assist with making this powder for Volkorn. But an item is rare in this recipe, a Black Lotus, that is hidden in the elvish lands. The elves are a closed off group ever since what occurred from the last great war, but that story is for another time.

Come and join us as we continue the adventure of RODs.

Your Parents WILL Like Me or Let's Head to the Mountains! - MP3 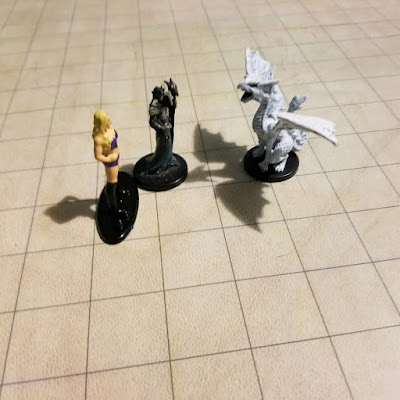 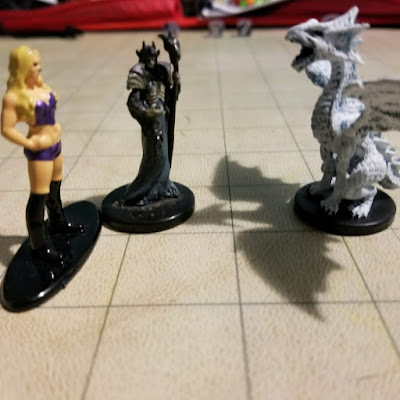 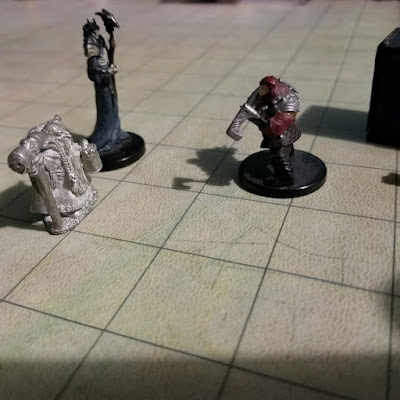